You are here: Home / Blog / Logistics / How we got here 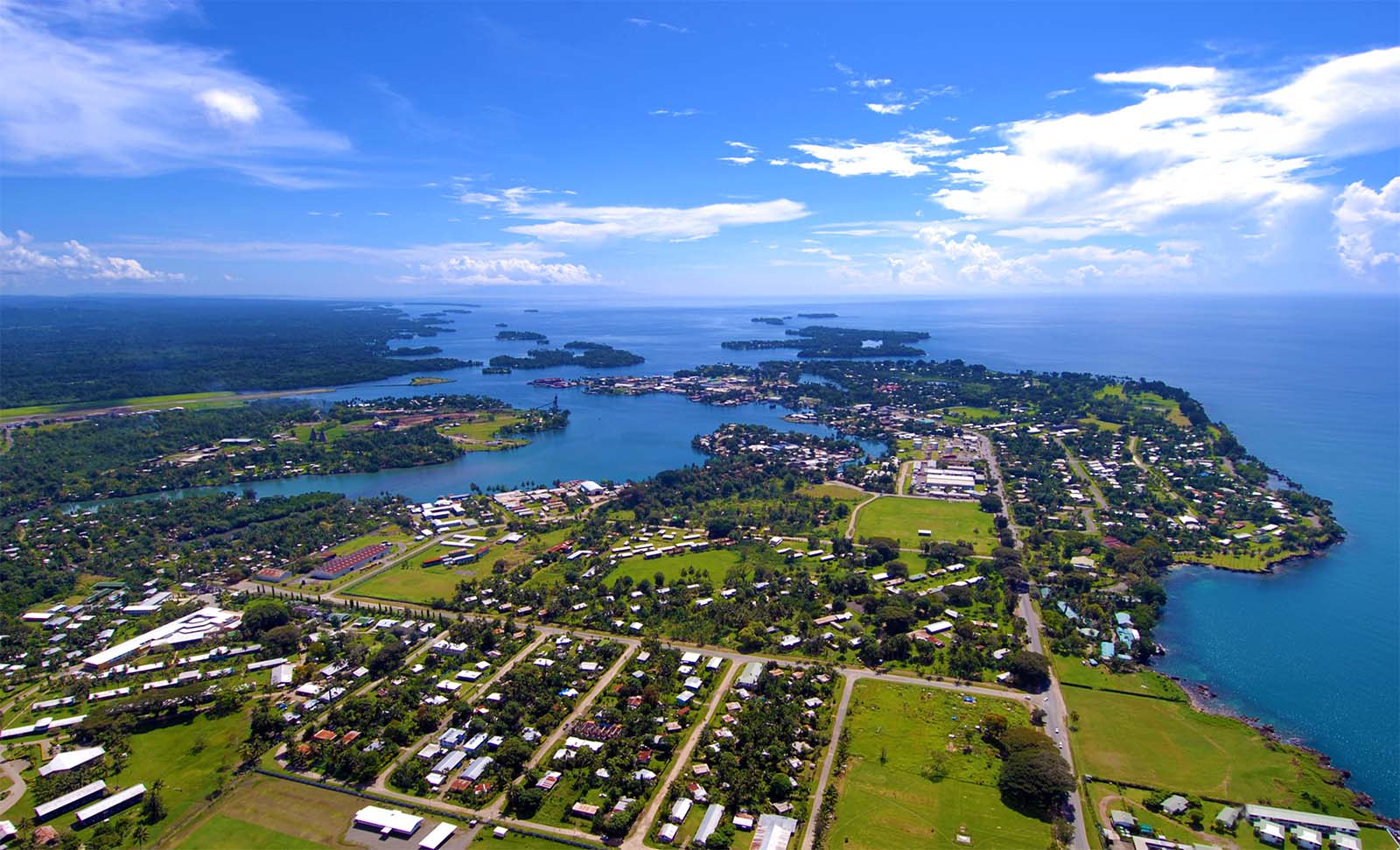 Lorie and I had an initial interest in missions in 2008.  We were living in Anthem, AZ at the time.  We looked at New Tribes Mission but found the there were qualifications that we did not meet:  Debt, owning a home, as well as not having a college education.  I made initial contact with a close missionary friend (Hal and Beth Hansen) in Thailand and we traded some e-mails regarding our interest.  After considering that we had areas of disqualification we felt that this was a closed door.

In 2010 Hal Hansen was back in the states.  We had him over for dinner and I spent the majority of the evening asking questions about missions.  Lorie and I were both encouraged but still had debt.  Hal was encouraging that not having a college degree should not hinder our pursuing missions.  In light of our debt we continued to view this yet again as a closed door.

In June of 2012 GBC had a missions Sunday.  This was an encouraging Sunday as all the missionaries that GBC supports were addressed.  This was informative for us as we were able to see more detail in missions than we had in the past.  After the service Lorie and I spoke much about it and our interest in going.  I asked that we would take 2 weeks of time to wait and see if the initial emotions of the service would go away.  In this time we did the following:  Wrote in several places in our home and at work, “Would you prayerfully consider the work in PNG?”

After 2 weeks of having this in front of us we still felt compelled to pursue asking more questions.  I contacted Scott Maxwell and informed him that we were interested in PNG.  He asked that we would meet with the couples that were already involved in training.  Since then we have not turned back, and are currently involved in missions training with FinisterreVision as of August of 2012.

Explore our map of the Finisterre Mountains

The Do People. The Pano People. Where are they located? Find them on our interactive map.

Preparing to go to Papua New Guniea
Scroll to top