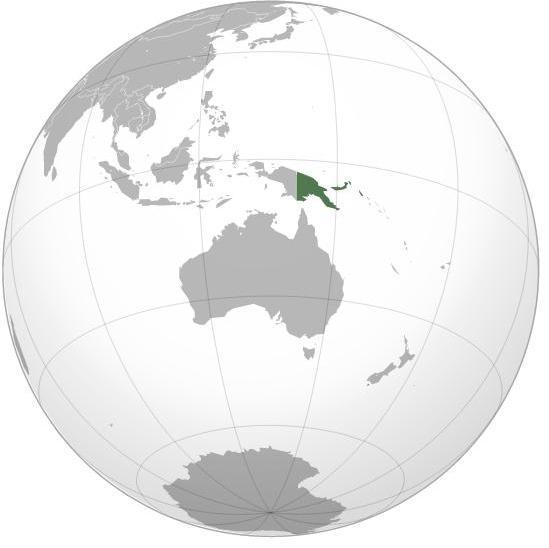 Great question!!!  And there are so many ways to answer it!

We could point out that Finisterre Vision was founded by Noel’s cousins, Brooke & Joey Tartaglia, who are the ones who introduced us to each other.

We could talk about how we have both been all over the world and how comfortable we are in other cultures.

We could highlight our extensive missions and ministry training and experience.

We could just point to the Great Commission and ask what else there is to know?

Make disciples of all nations,

Baptizing them in the name of the Father, the Son, and the Holy Spirit,

And teaching them to obey everything I have commanded you.”

We could simply say that God has called us to this task, and leave it at that.

But we can do better than that.  Because it really comes down to one thing.  This is the thing that has captured our hearts and drawn us into this project in a way that we cannot run away from it–even if we wanted to.

The tribes are asking for missionaries,

And there are no missionaries willing to go.

Just let that sink in for a moment.  Read it again.  Keep reading it until you get it.

And there are many reasons for this:

Right now, the tribes are asking for missionaries, and there are no missionaries willing to go.

While Brooke and Joey were living in the Mibu tribe, deep in the Finisterre Mountains, working to bring the gospel to the 392 people who speak that language, a delegation came from the nDo tribe, bringing gifts and asking when someone would come to their group to bring them the message from God.  Brooke and Joey and their team could do nothing but humbly accept the gifts and tell the tribal leaders that there are no missionaries to send to them.  There was nothing they could do.

The historical reasons why these tribes in PNG have not been reached no longer apply.

God says that heaven will be populated by “a great multitude that no one could count, from every nation, tribe, people and language, standing before the throne and before the Lamb.”  It’s his vision for humanity–that representatives from every language group, every culture, would be present with him forever.

This job must be done.  Jesus commanded that it be done.  The Bible tells us it certainly will be done.  But right now it remains undone.

And if no one else will go, then we will go.  It would be our immense and deep privilege to be two of the handful of people in all of history who have brought the gospel to a new language group, if God should see fit to give us success in this venture.  It would be something that we celebrate for all eternity.

We are unspeakably excited to join Finisterre Vision and their dedication to finishing the Great Commission in the Finisterre Mountains
of Papua New Guinea by engaging the people that no one else will.

Want to get involved?  You can!  Start by reading this post.

What do you think?  We’d love to hear your thoughts!

Subscribe @ endsoftheearth4.org and receive all of Scott and Noel’s updates in your inbox!

Keep up with what’s going on

Sign up to receive our updates in your inbox!

Ways You Can Support Us!
Scroll to top